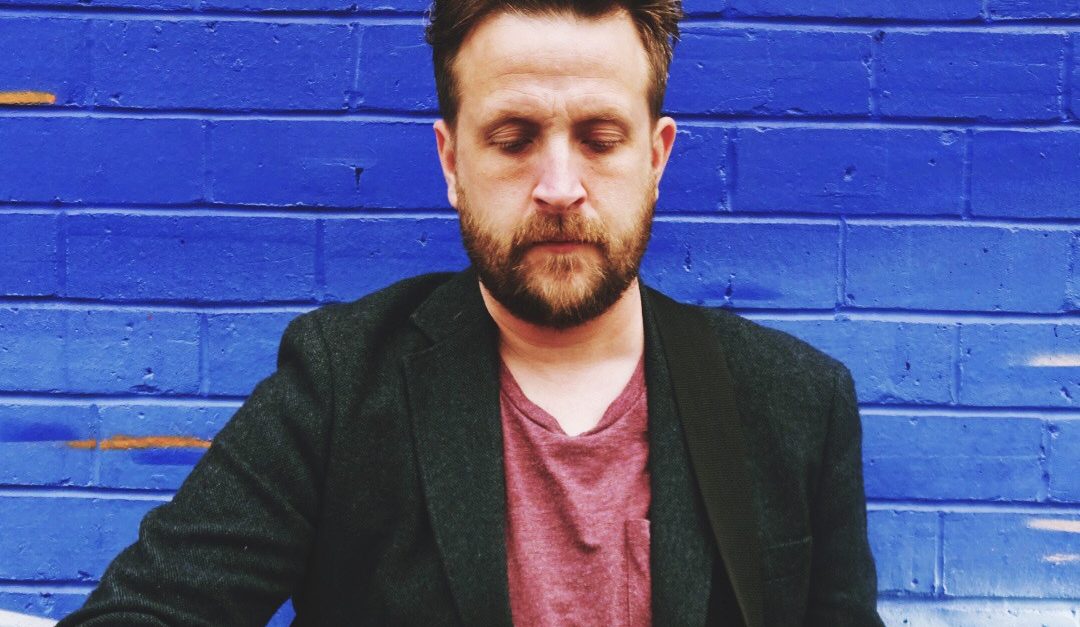 Barry Hyde (of The Futureheads)

English post-punk band The Futureheads are one of the best known and highly regarded indie groups to have enjoyed mainstream success in the noughties.

With singles such as ‘Decent Days and Nights’, ‘Hounds of Love’, and ‘The Beginning of the Twist’ cemented as modern classics, the band have scored 7 Top 40 singles, 3 Top 40 albums, and played hundreds of live shows across the globe.

Over the course of 13 years, The Futureheads played every major music festival in the world and supported bands such as Oasis, Foo Fighters, Muse, Pixies and Queens of the Stone Age at major concerts in different continents.

Frontman and creative force behind the band, Barry Hyde, will be returning to the stage, performing solo acoustic guitar shows of the anthems everyone knows and loves. The set will include songs from all five Futureheads albums and also a few choice songs from his critically acclaimed debut solo album ‘Malody’, released last year on his own Sirenspire Records.

Barry says: “After a four -year hiatus it is time to take these songs on the road again. I realise these songs mean a lot to people and I want celebrate that!”