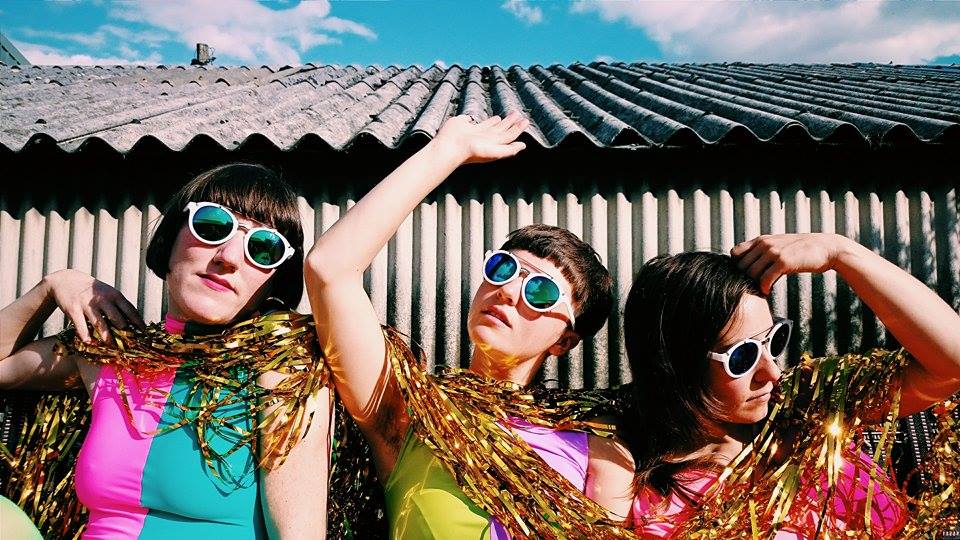 In response to the centenary of suffrage, Stealing Sheep are celebrating women with a performance inspired by the suffragette movement. Co-commissioned by Edge Hill University and Manchester-based creative music charity Brighter Sound, ‘Stealing Sheep’s Suffragette Tribute’ will bring together female drummers and percussionists from the Liverpool area with design, AV and production students to create a marching band and procession featuring brand new music – all inspired by women, equality and empowerment.

The performance will be the culmination of a five-day artistic residency led by Stealing Sheep. The residency is part of Both Sides Now, an initiative led by Brighter Sound to support, inspire and showcase female artists based in the North of England.

Edge Hill University have co-commissioned the piece as part of its ‘Wonder Women’ year of celebration of women’s suffrage and empowered its students to be involved through its innovative Student Opportunity programme. 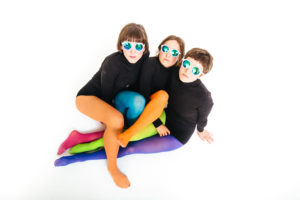 Both Sides Now is a three-year programme for young and emerging female artists and industry professionals, run by creative music charity Brighter Sound. Both Sides Now features residencies, commissions, training and apprenticeships alongside national and international showcases. Focusing on the North of England, it aims to bridge the gap in access, opportunities and career progression – introducing new voices to reshape a more equal and diverse music landscape. 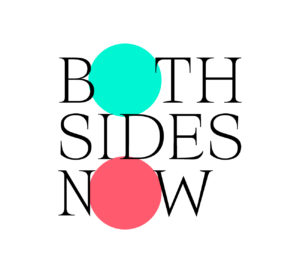