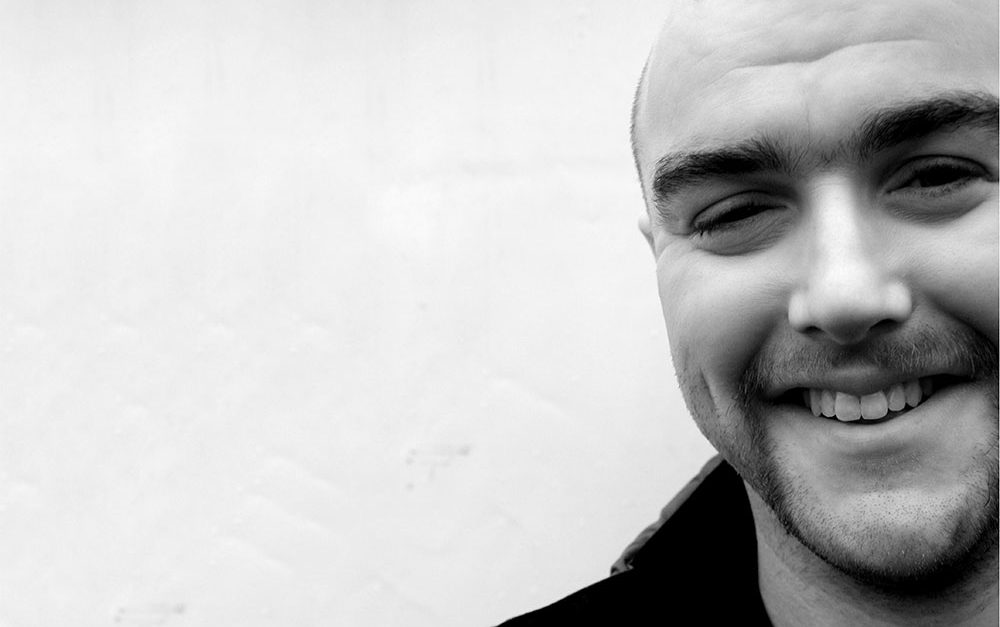 Stephen James Smith is a Dublin poet and playwright central to the rise of the vibrant spoken word scene in Ireland today. His poetry videos have amassed over 2.5 million views.

In 2017 he was commissioned by St. Patrick’s Festival to write a new poem as a “Celebratory Narrative” of Ireland. The resultant piece My Ireland is accompanied by a short film which has been viewed over 300,000 times and was screened at the London film festival.

In 2018 he was commissioned by Dublin stadium sponsor Aviva to write a poem to highlight the recent rugby final between England and Ireland on Paddy’s day. The poem entitled Bring it Home chalked up over 750,000 views across the weekend – and Ireland won!

Stephen has performed at high profile events and venues such as Electric Picnic, other voices, The National Concert Hall in Dublin, The Barbican in London, Vicar Street and the London Palladium (alongside Oscar winner Glen Hansard); The Oscar Wilde Awards in Los Angeles, Glastonbury Festival and many more.

Stephen facilitates poetry workshops in schools around Ireland and is artist in residence with Dunamaise arts centre and Laois arts office. His poetry is included on the syllabus at Western Connecticut State University and his work has been translated into multiple languages. His debut collection, Fear Not, is published by Arlen House and will be launched on 14 June 2018 in Dublin at Poetry Ireland on Parnell Square.

Stay up to date with news, stories and hints and tips for Head for the Hills 2018.