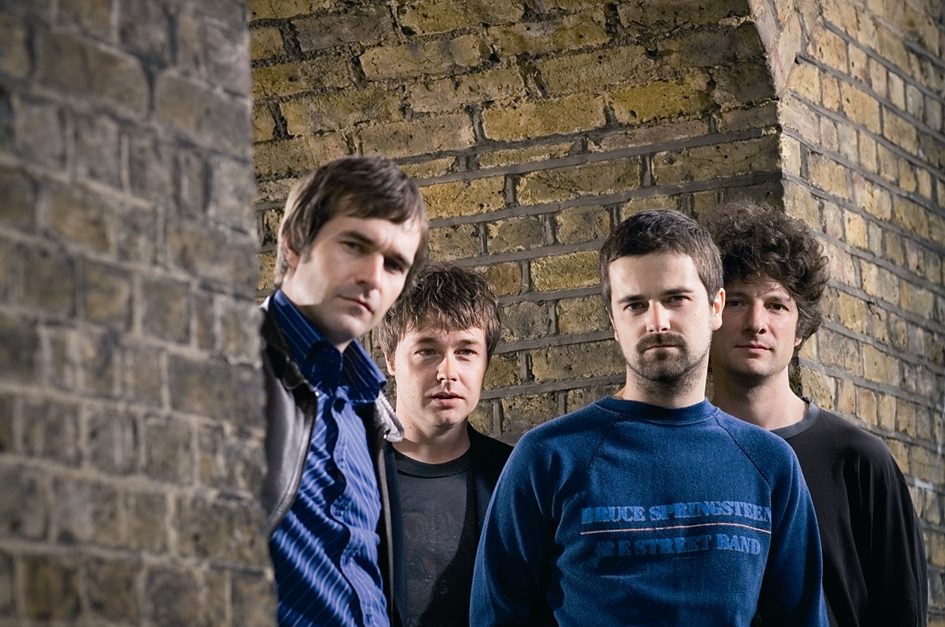 The Bluetones make a welcome return to the live forum.

The band, which were a huge part of the Brit Pop era, were always an engaging and dynamic live outfit. Fronted by the enigmatic Mark Morriss, they had an impressive run of hit singles that included the ‘Bluetonic’, ‘Slight Return’, ‘Marblehead Johnson’, ‘Solomon Bites The Worm’, ‘If’ and ‘Keep the Fires Burning’. Their live shows brought the West London four-piece an army of devoted followers worldwide.

The band’s members are Mark Morriss on vocals, Adam Devlin on guitar, Scott Morriss on bass guitar, and Eds Chesters on drums. The band scored thirteen Top 40 singles and three Top 10 albums in the UK charts.

Glastonbury, Top Of The Pops, The Bluetones did the lot and toured with everyone from Radiohead to Bruce Hornsby & The Range. Finally, after playing more than 10,000 shows in more than 73 countries, they’re back for more.