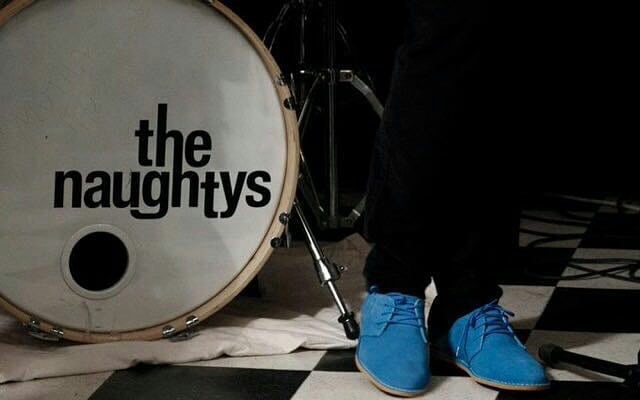 The Naughtys are a four piece ska/punk band (think The Specials/The Jam) from that hotbed of Manchester music Stretford.

“Wowing Manchester crowds and getting us music journalists foaming at the mouth what further invitation do you need” Dave Sue, Manchester Evening News

The lads have been together from school and have previously had some fantastic reviews and still have a big Manchester cult following. They are a massive live band who generates a hot, sweaty, rawcus atmosphere wherever they play.

“They’re a massive favourite with our listeners who request their songs on a daily basis. Their mix of punk/ska never fails to bring the house down” Phill Beckett, 96.2 The Revolution

Having reformed earlier this year they have been recording in The Edge Studio Cheshire with producer John Delf (Plan B, Lily Allen, Eliza Doolittle to name a few). The Naughtys have benefited from the break professionally and have matured into something different to the mainstream and cross several different genres.

“The Naughtys are turning heads and it’s even more rewarding to report that this hugely different band are even better than this demo, live. Definitely ones to watch” Manchestermusic.co.uk

We defy you not to enjoy!