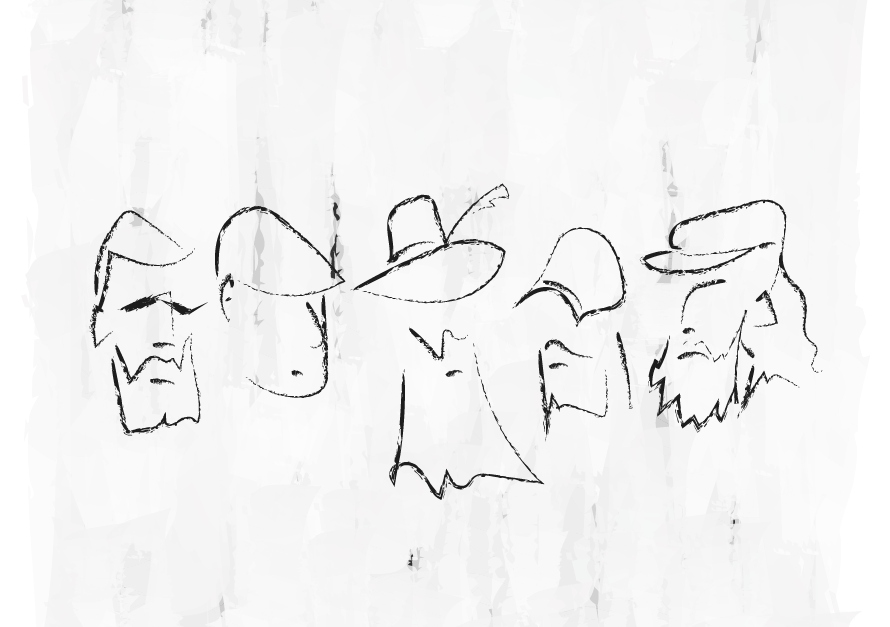 The Plumedores are a folk and roots band from North Manchester.

After a successful UK support tour with Guy Garvey, The Plumedores went on to support Mercury Music Prize nominees I Am Kloot as they performed their ‘Sky At Night’ album in its entirety at the prestigious Royal Festival Hall London.

A return to writing soon proved that The Plumes had outgrown the original three piece line up. New influence, encouraged new sounds, new material of which they didn’t want to compromise. So, songwriter and multi instrumentalist Mat Skinner came into the fold. Adding a whole new dynamic to the band bringing lap steel guitar, bass and an additional vocal line to The Plumedores sound. The sound was not complete and with a heavy heart it was time to ditch the drum machine. It was clear that there was only one person who could open up the band to explore beyond the norm. With his ‘outside the box’, somewhat unorthodox, percussive approach to the song, I Am Kloot‘s Andy Hargreaves joined the band.

2018 and The Plumedores are back with new material, a new line up and an album in the none too distant future.